Timber Furniture Through The Ages: A Potted History 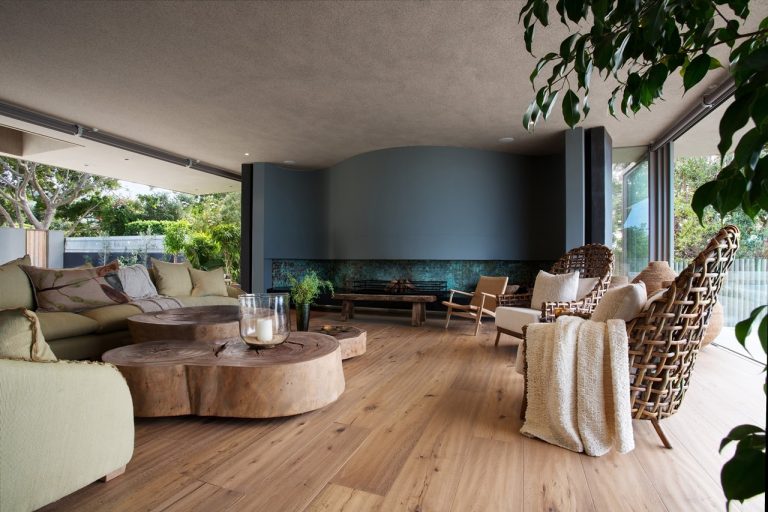 For too many of us these days, the closest to nature we get is our balcony’s timber outdoor setting. The one we bought because aesthetically it pleases us, and the comfort factor satisfied the Goldilocks in all of us.

As we know, everything has history. Even history has history, herstory and stories forgotten, rediscovered and giving meaning to where we stand in this crazy universe.

We take so much for granted. Technology encourages us to. Cheap and disposable products do. Norman Lindsay Magic Pudding’ed us in 1918. Particularly in Australia, we’ve spent the last couple of centuries believing in endlessly replenishing resources.

I guess you could call it the Albert Principle. Or the Providing Pudding Paradigm. Or just simple stupidity. Homo Sapien is pretty good at that.

So pull up a chair, and furnish yourself with a bit of knowledge about the progression of furniture. All that stuff that has Western culture not be sitting and sleeping on the floor. (Notwithstanding University share houses and the time your flat was cleaned out.)

Furniture. The noun itself was coined in the 1520s from the 13th century Old French word forneture; to fit out, equip, to provision. It is unique to the English language; most other European words for it are derived from the Latin mobili – meaning mobile.

Many, many materials have been used in the making of furniture since its humble beginnings, and few define it in the consistent way of wood. It embodies an exacting ease in its shaping and constructing, sturdiness and durability, and lightness or immensity depending on the desired use. Timber has always been considered abundant, available and pliable. The idea of profusion, of course, must now be reframed; but I digress.

Furniture exemplifies a major development in human history. Bet you’ve never considered that laying on the lounge during a Netflix binge, stuffing a packet of Tim Tams in your cakehole.

Humans lived in a state of nature from the time of their first appearance as Homo habilis, and as far back as the Australopithecus – at least 3 million years. The concept of ownership was completely alien: habit and belief was to share everything, because as nomads, it meant less to carry. We hunted when hungry, slept when tired, and if the land was devoid of animals and fruits we moved elsewhere and enabled our Earth to restore, recover and renew.

We had no use for buildings and storage and it can be reasonably assumed that we were pretty happy with our lot; there is little evidence of extensive warfare during these tens of thousands of years. With reliance on travelling by foot, population was controlled by the necessity to have children four or five years apart, because they required carrying for much of that time. It was a natural limit; a sustainable level for a world population of about 5 million. Basically the population of Sydney, Australia, wandering a planet of plenty.

And here we are, battling much more demanding lifestyles, heading toward 8 billion of us worldwide, fighting over land and resources, and still there is IVF.

Along with the loss of our seemingly peaceful and nomadic life, came the loss of the deep regard for all things natural. Trees were full of magic and wonder. They contained the spirits of our dead, returned in the afterlife to protect, guide and comfort, as the ultimate source of food, warmth, shelter and medicine. Nothing was more important than respecting nature and her forests; gratitude we once had for her abundance and her willingness to share her life-giving resources with us.

We gave that all up about 10,000 years ago. Known as the Neolithic Revolution, we developed farming, built permanent shelters, and created the basics of furniture: stone beds, benches, and the first shelving for storage. It was the very beginning of creating, and filling dwellings with items that provided a level of comfort unknown beforehand.

Wooden furniture vibrates us closer to nature and the earliest archaeological records show it as becoming commonplace in Ancient Mesopotamia and Egypt, our first major civilisations. Powerful hierarchies meant trade and currency, and the rich commissioned timber furniture; much more comfortable than a stone slab for sleeping. Egyptians made stools and tray-tables. We can thank them for the chair: four legs instead of three, and the addition of a back. The precedent of furniture style denoting privilege was set. Timber furniture was associated with power because wood was valued. Not only for the comfort it provided, and that it could be carved, polished, painted and inlaid, but because it had to imported – the Nile is not known for its timber plantations. Wealth was displayed through decorative furniture.

When we arrive at the matter of timber furniture in Sydney, those parameters remain.